Here is the team of ski coaches that will look after you and work with you, to help achieve your goals during your time with us.

If you want to ask any of the trainers specific questions about the training, our locations etc please get in touch and they will respond to you directly. 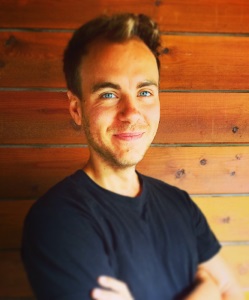 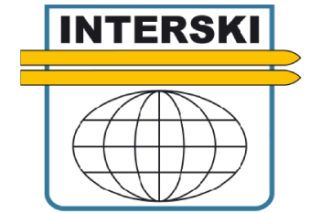 Federico started his journey in sport coaching and ski instructing at the age of 20. In the following years he worked along side great sport professionals in Italy, Switzerland, Argentina and the UK. His hunger for knowledge in the human body, teaching and coaching methods along side the passion for skiing and ski technique, motivated him to pursue different specialization in many different aspects of sport. The ultimate goal: becoming the most well rounded-knowledgeable coach.

From summer 2007, aged 20, he was selected to work with one of the best known Sports Coaches in Italy; Professor Romano Franchi.
This experience gave him the opportunity to train professional athletes from a variety of different sports and backgrounds. As well, Fede was able to participate in the team work of the entourage that comes with the sport elite levels, including physiotherapists, doctors, masseurs, dieticians etc.
Some athletes were well known on the international scene, such as Alberto Tomba after his retirement (5 Olympic medals, 88 World Cup Medals), Marco Apicella (24Hrs Le Mans Driver) and others.
During the following years he worked as independent coach and personal trainer for both athletes and fitness clients. He still cultivates close collaborations with physiotherapists, running rehabilitation programmes for athletes.
Today Fede keeps on working  as Postural Educator, Strength & Conditioning Coach and Sports Coach year round, in Switzerland, Italy and the UK.

Combining Sports Coaching and Ski Training, Fede has been helping the development of ski instructors across different educational systems for over a decade.

From the age of 23 he took up the position of Technical Director for 6 seasons, in ski schools in Zermatt. Following this experience he became the Head Coach of Subzero Coaching a few years ago. 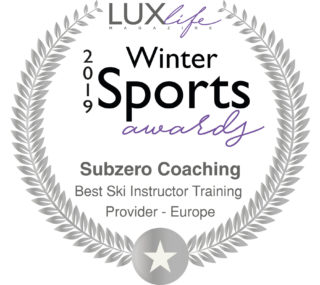 Through the years he collaborated with coaches from different nations and education system, in both ski instructing and race coaching.

The thirst for knowledge brought Fede to get involved with different ski instructor associations. One of which being IASI, for which Federico runs exams from Level 1 to 4, along with Coaching Theory and Race Coach courses.
Federico participated to the writing of the new ski instructor manual, sharing his expertise in the ski technique sections as well as creating the biomechanics, anatomy and physical prep chapters.

Thanks to collaborations with examiners from other education systems and thanks to a great team work with other coaches in Subzero, his trainees have been able to pass exams in many systems:
OSSV (Austria), SSSA (Swiss Snowsport), BASI, IASI, CSIA, NZSI, APSI amongst others.

He is directly involved in the running all the courses Subzero offers, as coach or coordinator of our excellent coaching team.

Beside coaching Fede is a ski tester & field developer for Carpani Skis, handcraft producer from Italy. This collaboration led to the creation of the Subzero Ski Line.
He is also testers & brand ambassador for KYMIRA Sport, UK-based company leader in high tech garments. 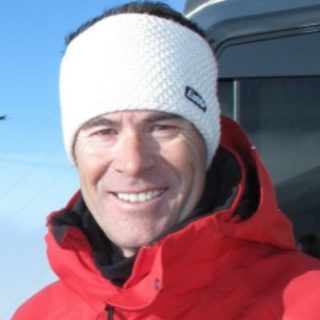 Roby started ski instructing in 1987, after a few years of competitions on the national and international circuit. During the first few seasons he alternated his winter life with the university committments, taking a degree in Economics and business as well as working as Uni researcher for a few years after that.

From 1991 his ski career changed as he was one of the founders of the Liguria region ski instructor commitee as well as becoming a ski instructor examiner for the italian association. He was also member of the board for the regional committee of Liguria.
Across the 90s he worked as developer and promoter for Nordica, Head and Tyrolia. He has been the Turnalpe ski school Director in France for a good part of the decade.

In the middle of the early 2000, after a long experience as examiner and director within the Italian education system he started a new adventure with ASIA and the national albanian team. In the decade that followed, despite the lack of funding, the team was able to qualify athletes towards Four Olympic Games (2006, 2010, 2014, 2018). As well as towards Three World Championships (2013, 2015, 2017). They also took part to a number of races in the World Cup circuit.

Roby still works with his athletes on such international level. Race coaching is his main job, as he also trains master and junior athletes for their regional and national circuits. Roby also still trains italian ski instructors towards the AMSI entry tests and Euro test.
Setting up gates pretty much everyday for the last 20 years, today we work together preparing instructors for the Euro Test and ISIA test. Training runs through us and with the support of at least another of our coaches each year in dedicated weeks. All instructors can participate, with priority to those who are already booked onto one of our ski instructor courses.

Passionate musician, you can find Roby at the Red Dragon Bar in Cervinia every wednesday playing jazz and fusion music with his trio band. 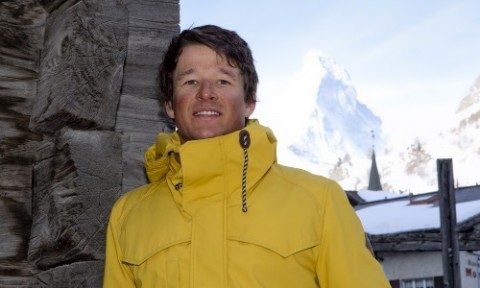 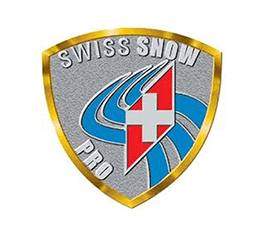 Samuel is one of the founders of Matterhorn Diamonds, which was established in Zermatt in 2011. Before that he was the Technical Director of one of the major schools in resort and has a long history in sport. He started skiing very young, joining the local ski club and practicing every day after school. In his childhood he was also a successful gymnast, becoming part of the Swiss junior squad. During his time off his passion were watersports: windsurfing, wake-boarding and sailing on the lakes of Switzerland.

In 2006 he became J+S Ski Expert. His job is to train and assess ski coaches and ski camp leaders that want to qualify with Jeunesse and Sport, the Swiss national organisation for sport promotion and education. In 2008 he became Telemark Expert for Swiss Snowsports and entered the Education Pool in 2009. The main role of the Education Pool is to set the training path for people that want to become ski instructors, taking them from the very first steps all the way to the final exams of fully certified ski instructor. The Education Pool covers all the aspects of education, from technique to teaching methodology as well as Pedagogy. During the winter Sami runs courses in Switzerland to train and examine instructors looking to pass their Telemark exams.

2009 was an important year for him also for his water-based activities, as it was his first regatta on large racing yachts.

Sami sails and competes in the Maxi 72 category and also works for several other boats. His main role is Bow/Mid-bow/Mast, but as he says, “it’s a team sport and everyone tries to learn all the sections of the yacht!”
Regarding the competitions and travels he is involved in:
“We are part of a class and we do the events which the yacht owners agree. These are mainly in the Mediterranean (Spain, Italy, France) during the summer, and in the winter there are some races in the Caribbean. Inshore racing is the main type of regatta we participate in but we also go offshore; for example every second year we do the Newport Bermuda race. It’s a great chance you get, when you can be on one of this awesome high performance race yachts…I love it!”

Since 2009 Sami has also been poster boy for Stoeckli, the famous Swiss ski brand. You can spot him on pictures in resort and in international ski press!

Our ski coaches look forward to share some snow-miles with you! 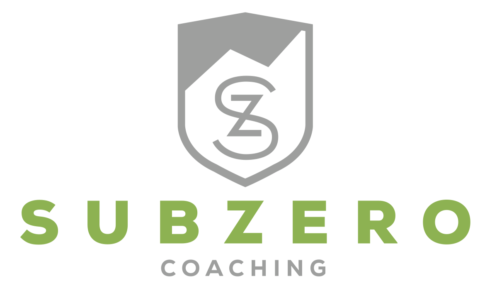 Are you ski coaches as well? Or want to become one? Well, get in touch with us!