Nationality: British
Favorite Slopes & Tricks:
Anywhere around Val Gardena, Seiser-alm, Arabba area simply for the scenery!
Favourite trick I like to do is a 180 Japan but I like to watch those that can do it well a double bio 10 with a bow and arrow.
Favorite Quotes:
“Son, your ego is writing checks your body can’t cash”  &  “Because I was inverted”  – Top Gun
Languages:
English (Northern), French (working on it)

I started skiing on the dry slope at Sheffield in the UK having promptly joined the “Sharks” ski club. I got into racing slalom on the dry slope circuit but quickly changed to mogul skiing after participating in a competition. I think I came last but really enjoyed it and wanted to stick with it for a while.
I made the national team and competed in moguls at Europa cup level for several years. Twin tips were invented and I switched to slopestyle and halfpipe eventually.
I competed at world cup level for several years. Over these years I featured in many European magazines when freestyle or freeride skiing. I still work part time as ski coach for Warren Smith Ski academy and the British Freeski Camps. In the past i have worked as head coach for The British Freeski Camps as well as coach at Salomon From Camps. I am also a former member of the North Face Freeride Team. 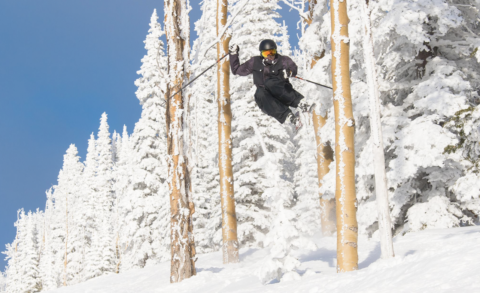 ​Currently i’m a contracted coach with team GB for ski slopestyle and big air. My role involves training athletes at their European base (Livigno, Italy) and supporting them at competitions, mostly Europa Cup and World Cup around Europe. We also do a lot of work in the trampoline centres and UK snow domes in the off season.
I run freestyle ski coaching courses for Snowsport England and IASI and I’m one of the models for Ellis Brigham’s “white book”. I still like to enter the odd amateur freeride comp and mix it up with the young guns freestyle skiing in the UK.

Andy delivers our Courses towards the IASI Freestyle Coach Level 1 & 2.
These courses run each year in May, at Snow World in Landgraaf (NL). In the near future, accordingly to Andy’s availability, we hope to create freestyle training camps in the winter and summer, for all instructors and keen skiers interested in getting better in the park. 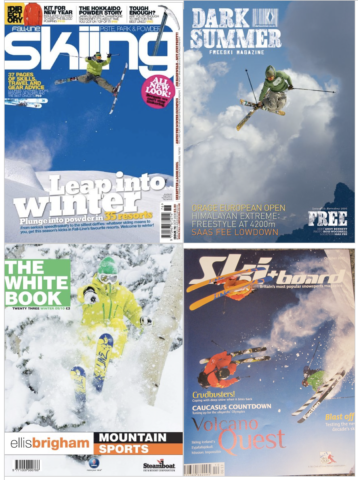