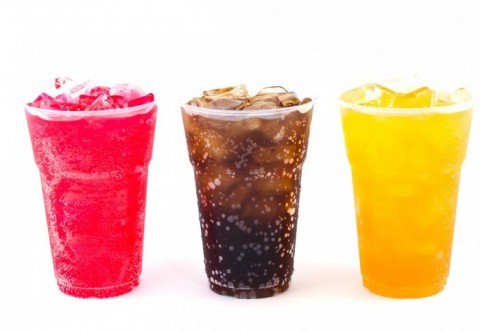 It’s this week’s news that George Osborne announced introducing a “Sugar Tax” on soft drinks.
The tax will be proportionate to the amount of sugar each drink contains and the tax will be levied in two years’ time, so the producers have time to adapt to their new recipes and to the new market price. Or the new market situation.

The importance of a law like this, in my opinion, is not so much the quantity of money the government can raise by increasing taxes, but the amount of debate and, hopefully, awareness that this can produce.
As a foreigner, I envy the announcement Mr. Osborne made on the 16th March on sugar tax.
I actually hope that my country of origin, as well as my current hosting country, will do the same: come up with a law that instigates debate and hopefully increases the population’s knowledge on the subject.

This tax puts the debate in the middle of a triangle, whose corners are:
1. General health education
2.Personal nutrition awarness
3. Economic interests

The economic interests voice says: Sell. Buy. Consume. Eat. These messages speak strongly and directly to a desired audience.
The personal nutrition awareness voice should say: Inside this bottle/bag/box I can find a food product that contains these ingredients. Each ingredient has some kind of effect on my body. Therefore, I know what I’m eating/drinking so I can take a conscious decision on whether to consume it.
The general health education voice should say: Not everything that is sold should be consumed. I don’t have to eat or drink whatever I find in the supermarket.

The last voice is probably difficult fact to “digest”. Both from the consumer’s and the producer’s point of view.
This is because both the consumer, and the producer, especially from the younger generation, have been raised with the idea that if it can be produced, it should be sold and, if I can find it in the supermarket, I can eat it.
Wrong.
Just as it was wrong to have cocaine in Coca Cola and as much as we, “the collective”, were wrong in thinking that smoking wasn’t dangerous. 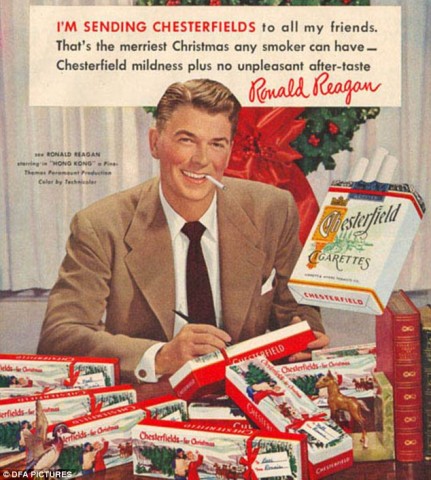 It took more than scientific research to prove that smoking was bad, it required big legal actions against cigarette producers. It was only after that, that our perspective shifted and governments started changing, and regulating the market. The scientific studies were available long time before those decisions were made, but, no one really paid any attention to them.

It’s very similar with food, drinks and the regulation of their purchase, marketing techniques and ultimately, their legality.
In many EU countries it is not allowed to advertise alcohol or cigarettes, because it increases the consumption of harmful substances.
Do you know what the general medical opinion is on sugar and high fat diets?
The risk for health is similar to smoking.
Put simply; just like the international research made us aware that smoking doesn’t kill you, but it does increase the chances that you contract cancer.
So it is also true that high sugar or high fats diets won’t kill you either, but they will increase the chances that you contract cancer, heart disease or diabetes.
The discussion on the “why” and “how” is longer and more technical. Fortunately it’s not our point here.
Our point is:
It would appear that sugary drinks and high fat products can be harmful when consumed.

The beauty of it all is that you don’t have to believe this article or any other article either.
You can go on PubMed, a website that collects scientific studies made in the US, or go on Google Scholar, a site where Google collects millions of research papers that have been published worldwide.
Type “sugary drinks” or “abdominal adiposity” (e.i. having a belly) and see what results you get.
Take some time and read a few articles.
Are you curious about a particular food or nutritional element? Type it in.

Then you can come up with your own informed opinion about whether a sugar tax is needed or not and how that will empty your wallet. Or not, because you probably won’t buy certain products as much anymore.
And when you do buy them, you will “know what you are doing” and you will be more comfortable with the higher price. 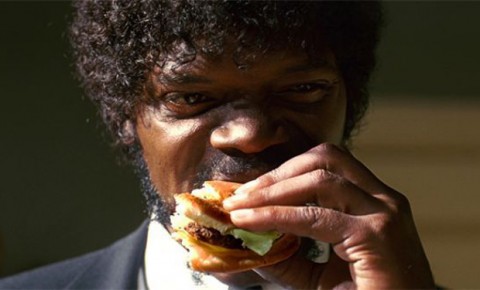