Updates from Zermatt  and the town opening after Covid19.

Keep up to date following this page or drop us a message on info@subzerocoaching.com to find out more about the current situation in town and Switzerland.
Scroll down to find out the latest news! 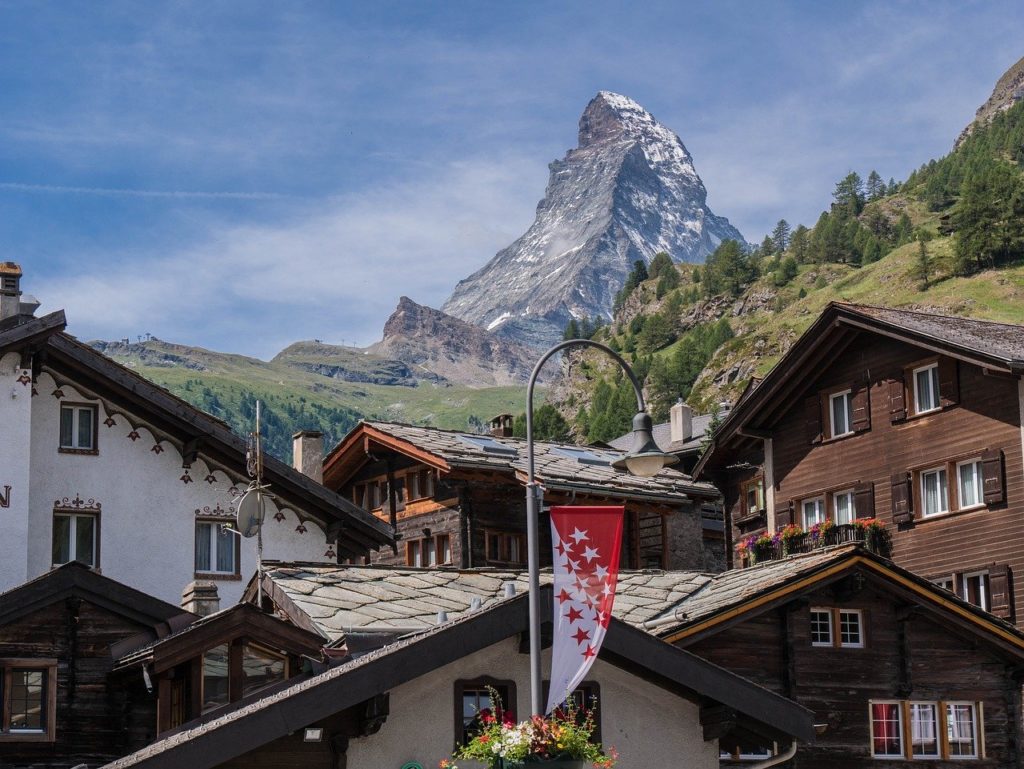 It is official, from Friday 6th November all bars, pubs and restaurants will be closing down until the end of the month.
These are the new measures implemented by the Valais Canton in order to help reducing the rise of cases in the region. Zermatt will then become quieter for the next few weeks, though the ski area is staying open. Many courses are running at the moment, run by Swiss Snowsports, IASI and BASI, for ski instructors coming from many different parts of Europe.
Here below you can find the official document created by the swiss government including all the other rules that must be followed at all times. 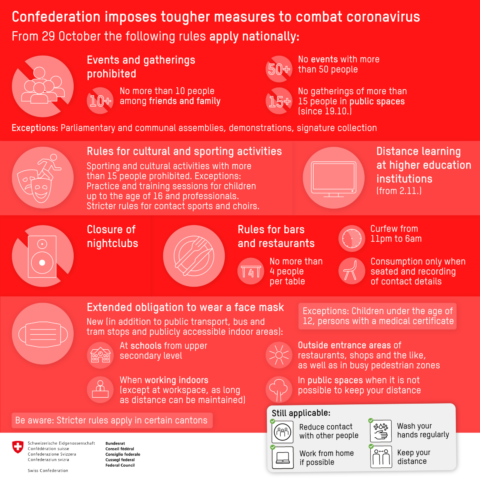 We are reporting straight after the press conference the Federal Government held this afternoon, with updates on containment measures on the coronavirus in Switzerland.
The central government guidelines include a early closing of bars and restaurants, as well as full closing of night clubs of any kind. Luckily, skiing is safe! With groups of no more than 10 people and wearing masks on all lifts and closed environments.

Also worth mentioning the changes in the list of countries requiring quarantine. The new list at the moment only includes: 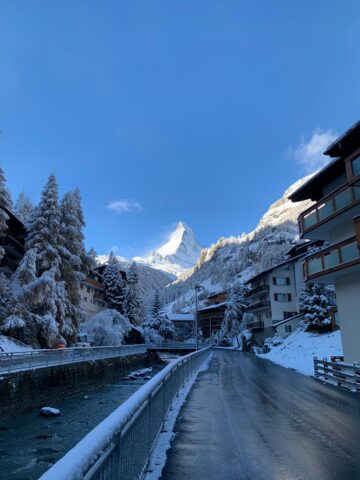 For all people coming from other countries there is no obligation of quarantine upon arrival in Switzerland (official government website here).
Meanwhile in Zermatt the snow has come. On the 25th October the snowline reached town and below, with nice cold temperature that are still keeping the resort white. On the glacier up to 35 cm of fresh snow fell in 24 hours, allowing the work of further opening of the lower slopes to continue.

Since the middle of the month the ski area extended to the Furggsattel chairlift, for the first time in many years. Now the 6 seater carries people daily to the second highest point of the summer glacier at 3.300 mt.

While quarantines have been implemented for arrivals from some countries in Europe and outside EU, the first snowfall reached Zermatt village! We are currently under a solid amount of snow falling, due to keep on going for at least the next 24 hours. By Saturday 26th town should be under a meter of snow, with more on the glacier and higher slopes.
To find out more about the Summer & Autumn ski area in Zermatt take a look at the dedicated article here.

Life keeps going as usual in Zermatt though from Monday 31st August face masks will be obligatory in all shops in Valais. The measure is implemented to keep cases under control after the successful tourist season and in preparation for the winter one.  The Zermatt Tourism office has confirmed the intention of keeping the resort open and in full swing until the 18th October, extending the summer season beyond September.

The storm as come and gone. Peak weeks were a success in Zermatt, where many tourists participated to the National Day Celebrations on the 1st August. Making the most out of what the resort has to offer, guests enjoyed the hiking trails to the peaks surrounding the town, along with mountain biking and obviously, skiing.

The Swiss National Team has been training on the Matterhorn Glacier since July, along with part of the German and Austrian Team. The link to and from Cervinia is open, allowing skiers to access the ski area (located within the Swiss boarders) from the Italian resort. 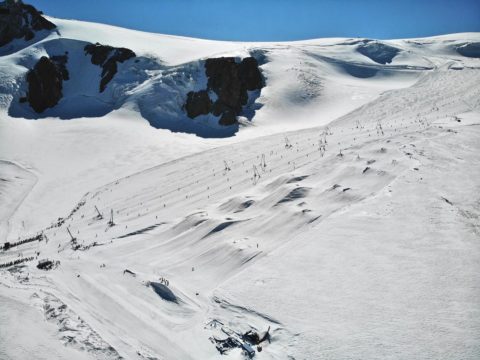 We have been coaching skiers since the opening on the 8th June, with incredibly good snow conditions. For the first 4 weeks we had very few people on the glacier. Since the opening of the Cervinia lifts and the running of the gates lanes for racers the glacier has been busy but not crazy. The snowpark is also open and lively with music and the dedicated cafe at the bottom of the area.

From the 6th July 2020 Switzerland imposes a 10 days quarantine to people coming in from countries at high risk.
The list evolves along with the current situation and so it is important to be able to keep up to date.
In the link here you can find the updated country list that requires quarantine upon arrival.

If you are signed up to one of our professional development courses don’t worry, we have organized accommodation for you to be able to quarantine in!

The lifts are operating!
Following the scheduled set for the resort to fully open, the Zermatt lift company has opened the ski area along with hiking/mountain biking areas. Cableways, tbars and bubble lifts are open towards the Sunnegga area, the Gornergrat peak and the Klein Matterhorn.
Restaurants, bars and hotels are open and running as usual, with social distancing enforced. There is no obligatory use of the masks for guests.

Switzerland has updated the original re-opening plan for the country.

Since after the first batch of shops and facilities have been opening with success, the second phase starting from the 11th May will see primary schools, restaurants, public places such as museums and libraries and all shops opening again to the public.

From the 8th June the hope is to also have lifts opening in the country, with all other educational institutions, professional sport facilities and gatherings of more than 5 people. Cable ways, for skiing, hiking and biking will also be allowed to open.

The ban for large events will hold up until the end of August, and is still uncertain when the ban for events with max 1000 people will be dropped.

Switzerland is moving towards normality, anticipating moves that everyone hopes other countries will be able to follow soon.

Zermatt has officially opened doors of shops, restaurants and cafes in town.
All facilities are respecting the social distancing, refurbishing their spaces in order to guarantee the correct distance between people sitting at different tables.
Following federal directives, each table has a form to fill out with name, surname, time and date of use.

Many companies, from hotels to banks, have been using the last few weeks of quiet times to renovate buildings and facilities. Some business will not open during the summer but the majority will be operating regularly. 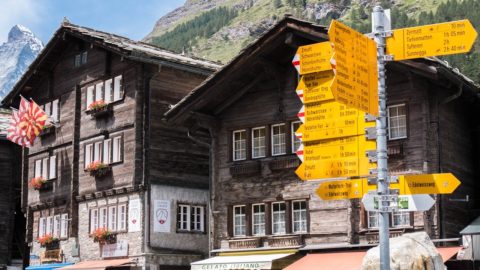 Transportation to and from Taesh is guaranteed with a train every hour in each direction.

Lifts remain closed, but the hope is to open the Sunnegga, Gornergrat and Matterhorn Express side to Trocknersteig from the 8th June.

Hike and bike trails are already open and available to be used by the general public.

With the Swiss Ski Team officially deciding to not travel to the south hemisphere to train this summer, the lift company will be able to count on the help of the national team to open. Swiss Ski Alpine Director Walter Reusser has confirmed the intention of using the glacier of Saas Fee and Zermatt for the summer training camps of all elite athletes. 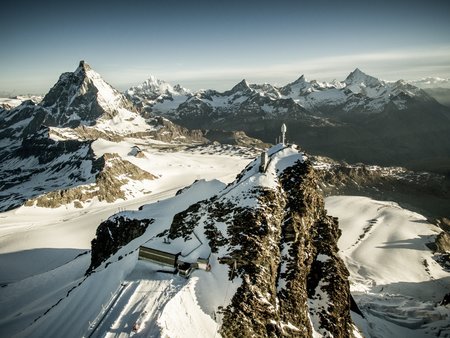 Cervinia has not yet officially published the opening dates of their lifts, it is possible that if the Italian Covid19 Situation improves they will be trying to open the lifts at the end of June/start of July.

The official publication from the Swiss Federal Council of Public Health has just come out. Cable cars and sport activities to be (nearly) fully resumed!
Here is the related part of the official communication:

“From 6 June, the measures put in place to fight the new coronavirus will be extensively eased. That is the decision taken by the Federal Council at its meeting on 27 May in view of the positive developments in the epidemiological situation.

The Federal Council began to ease measures to protect the population from COVID-19 on 27 April and 11 May. These two steps have had not resulted in an increase in epidemiological indicators. The number of new cases of infection has remained stable at a low level for a number of weeks now, as has the number of hospital admissions and deaths. 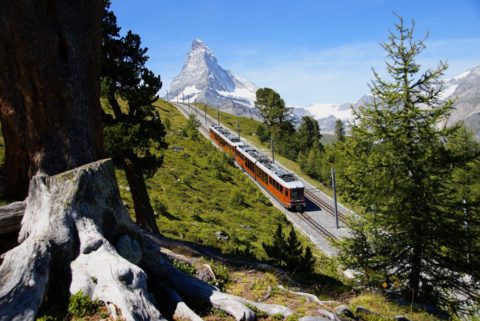 Ban on gatherings: 30 people instead of 5
The ban on gatherings in public, in particular in public spaces, promenades and parks is to be eased. As of 30 May, the upper limit will be
increased from 5 to 30 people.

The Federal Council will decide on events for up to 1000 people and the easing of further restrictions on 24 June. Large-scale events with more than 1000 people continue to be prohibited until 31 August.

Sports events allowed to resume
The same rules apply for sports events as for all other types of event. Competitions in sports involving continuous, close physical contact, such as Swiss-style wrestling, judo, boxing and dancing in pairs are likely to remain prohibited until 6 July. Training activities for all sports may resume without any restrictions on group sizes from 6 June. This also applies for sports activities involving close physical contact. Training sessions in these sports should be attended by regular teams and attendance lists kept.

We are looking forward to start using all the lifts around town and for all our fitness activities & services to fully run again! 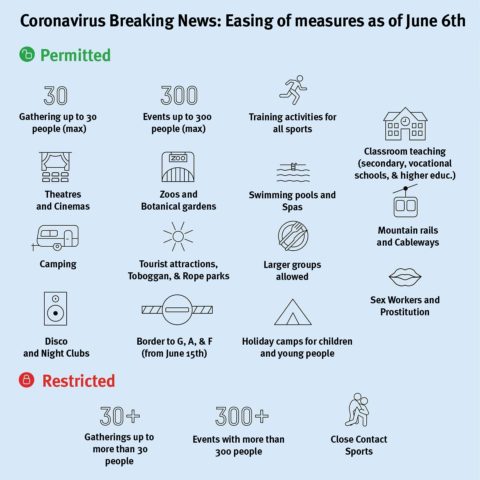 We are a sport company specialized in ski instructor training and professional development. Based in Zermatt, we run camps in various locations in Europe.

Our services are also available to recreational skiers, looking to get better at skiing and making the most out their time on the mountains.

Our coaches are based in Zermatt through out the year, available for Private Ski Coaching as well as Personal Training, Massage therapy, Posture Alignment sessions.
Find out more about the Fitness Services here. 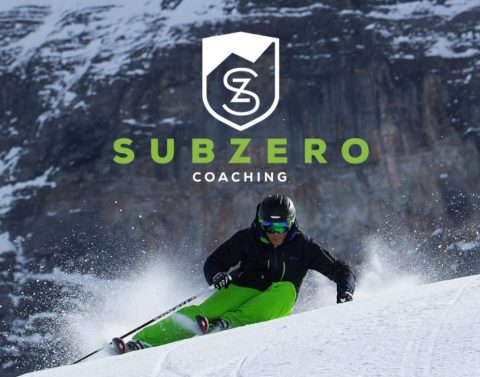